“Our Family Taking Care Of Your Family”​

W.C. Littleproud and Son was formed back in the 1930’s by the late William Charles Littleproud. William’s trade was originally a wheelwright and carpenter before becoming a builder and undertaker. In 1960 Michael joined his father in the family business.

In the late 1980’s the building business ended allowing Michael to concentrate on the funeral business which had grown substantially over the previous 2 decades. In 1993 William’s grandson Paul followed in the family footsteps by giving up a career in the motor trade to join his father Michael – taking the company into it’s third generation.

Paul is now responsible for the day to day running of the business which over the years has become one of the leading funeral companies in Norfolk renowned for its personal, professional and caring service.

As an independent family concern we are able to offer a complete, traditional service at a reasonable cost. With more than 80 years of experience and commitment behind us we can ensure that no matter how simple or complex the arrangements, they will be dealt with in a dignified and efficient manner. When our services are required, we can guarantee immediate, personal attention.

Our original funeral home is situated in the quiet village of Bradenham.

In 2017 we opened a second funeral home in Dereham which includes new offices, Chapel of Rest and mortuary.

Both homes comply with the latest regulations for disabled facilities & access.

Our services range from a ‘Simple Funeral’ to a traditional Victorian service with horse drawn hearse, or a ‘Green’ Burial in a woodland cemetery with religious or non-religious ‘civil’ service.

As a family owned and run business we are able to offer a far more personal service than the larger groups and at a more reasonable price.

It is advisable when contacting a Funeral Director to enquire as to whether or not they are a family business or part of a group. Many companies throughout Norfolk trade under a family name but are actually owned by the Co-Operative funeral chain or other large national consortiums. 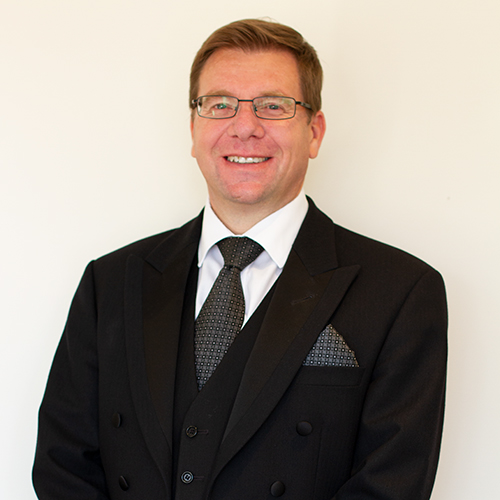 Paul joined the family business in 1993 after previously working in the motor trade for 6 years.

Paul is experienced in all aspects of the business but now concentrates on arranging and conducting the funerals and day to day running of the business.

Paul has a partner Sarah who is an affiliated Civil Celebrant and 2 children Adam and Katie.
Adam occasionally assists in the firm when not studying for his A Levels 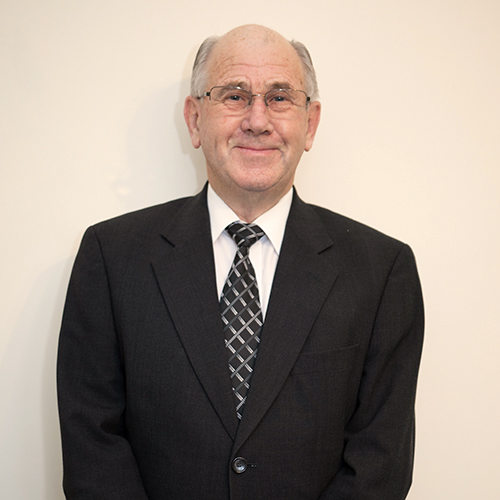 Michael joined his father after leaving school in 1960. In 2010 he completed 50 years of service and has now taken a back seat. Michael still has involvement within the company supporting Paul and the team if required, manning the phone out of hours and attending viewings out of hours. Michael is married to Gwen and they celebrated their 50th wedding anniversary in 2018. Gwen also had involvement with business assisting Michael with the office administration prior to their retirement. 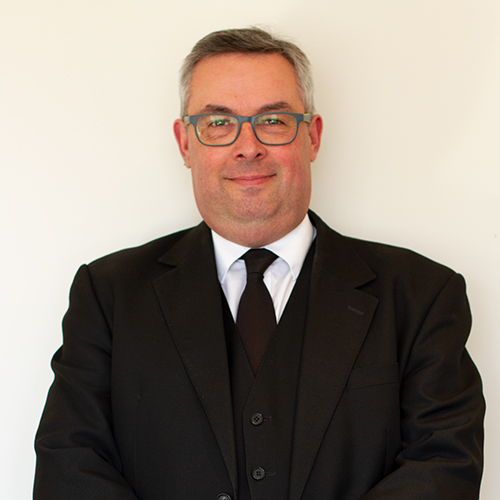 Adrian has been working within the funeral profession since leaving school in 1985 and holds the N.A.F.D. diploma in Funeral Directing.  Previous to joining Littleproud’s in 2004 he was a partner with another local funeral company. Adrian is responsible for overseeing Bradenham office and also manages the ‘behind the scene duties’ which include bringing the deceased into our care, preparation and care of the deceased and workshop duties. 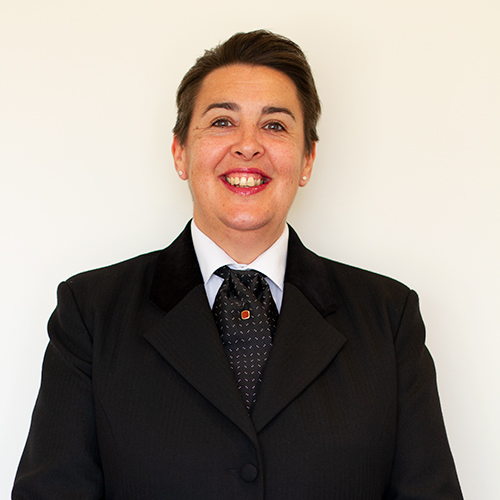 Julie joined the Dereham office in 2018 and adds warmth and charm to the team. Julie started her working career in the hotel industry. In 1998 she joined RJ Bartram & Son in Wymondham as a Funeral Administrator and in 2000 she studied for her Diploma in Funeral Directing and passed her qualifications in 2002.  She was then offered the position of Funeral Director at R J Bartram & Son. Julie is a familiar face to many families she served in the Wymondham, Attleborough, Watton & Dereham areas. Julie was well known as a volunteer with the local Girl Guides and as Assistant Rainbow leader. 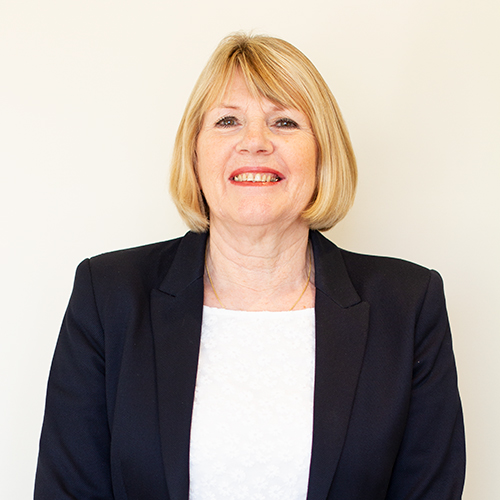 Gill joined us in March 2017 as our accounts Clerk. She is based in the Dereham office and usually your first point of contact. Gill is also responsible for the administration between the offices including the handling of the Charitable Donations. 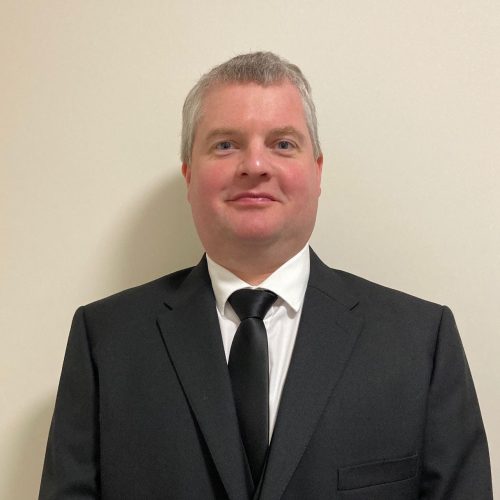 Johnathon joined us in October 2020. He grew up locally in Beetley, learned to play the Church organ from the age of 6. His first job after College was as a Church Organ Builder & Restorer and later became in charge of music at 2 local Crematoriums for many years working with variety of Ministers & Celebrants. His main interests are music and bellringing. Johnathon shares his duties between carrying out administration duties and as a funeral operative forming part of the ‘On-Call’ team. 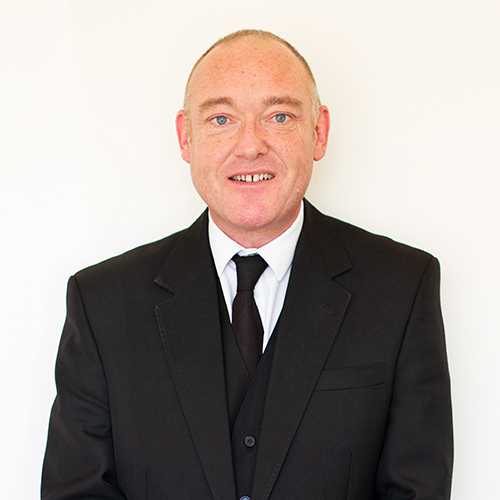 Darren joined the company in 2014 from the ambulance service. Darren is responsible for the operations including bringing patients into our care, mortuary duties, preparation of the coffins and final presentaion of the deceased. 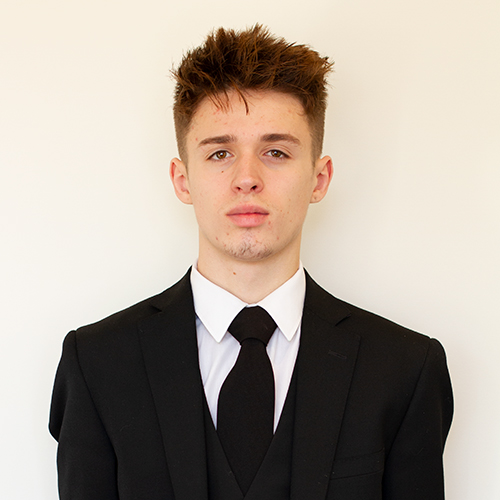 Joe joined the company in 2017. Joe came to us for work experience through the Prince’s Trust, following which he was driven to persue a career within the funeral industry. He brings a youthful and enthusiatic dynamic to the team and his main duties under the supervision of Darren are within the mortuary where he now takes lead in the preparaton of our patients with utmost respect and attention to detail. 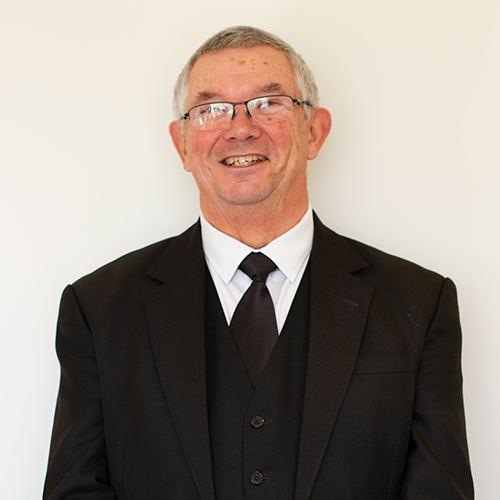 Stuart joined the company in 2004 following a career as a chef. Stuart is a bearer but has been part of our ‘On Call’ team up until 2018. 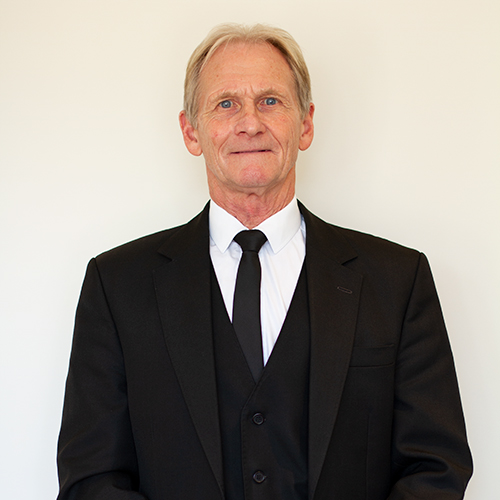 John joined the company in 2010. John has a varied career portfolio but latterly a nursing home proprietor before semi-retiring in 2009. John is part of the bearer team and also forms part of our ‘On Call’ team. 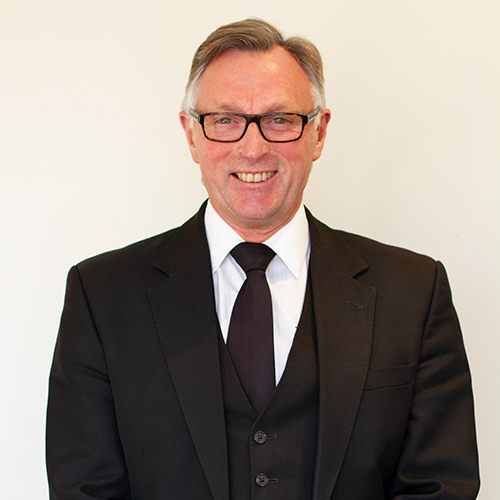 Alan joined the company in 2012. Alan is a bearer but also forms part of our ‘On Call’ team. Most avid football fans will probably recognise Alan as a former West Ham United player who earned himself a F.A. Cup winners medal in 1974-1975. Part of Alan’s footballing career was also spent with the Canaries. 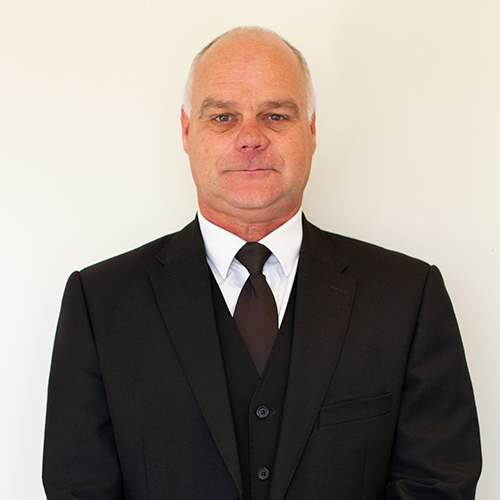 Wil joined the company in 2017 as part of the bearer team. He also forms part of the ‘On Call’ team. Wil originates from Holland and prior to joining us was a Flower Wholesaler supplying many florists across the country from his Dutch base. 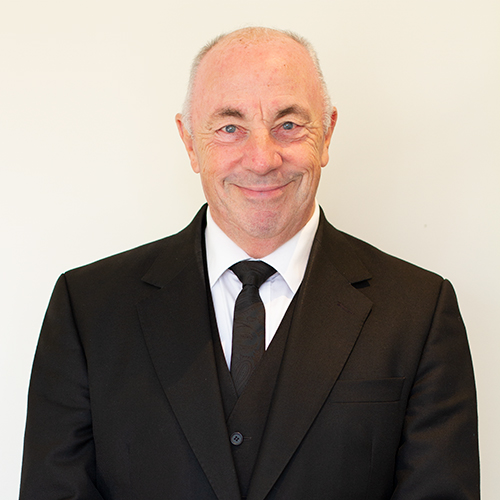 Ken joined the company in 2005.
Ken was previously a fire fighter and  latterly a driving instructor. 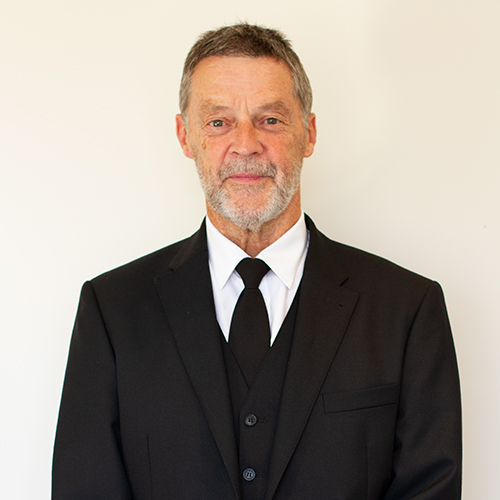 Kevin is the newest member of the team and joined us in 2018 following a long career in the prison service.